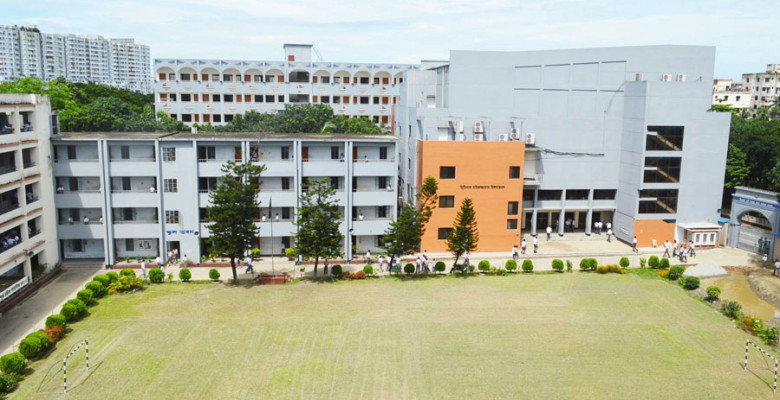 The emergence of Birshreshtha Munshi Abdur Rouf Public College dates back to January 01, 1984. It was founded with a view to imparting education to the wards of the Border Guard of Bangladesh(BGB) personnel. Colonel Maqbul Haider, the then Director (Communication) of BGB, played a pioneer role in the foundation of this institution. The Director General of Bangladesh Rifles of that time Major General R A M Golam Muktadir’s positive attitude helped Bangladesh Rifles High School start its journey

At the outset the number of students was only 150, while the number of teachers was only 8 including the Headmaster and the Assistant Headmaster. It is needless to say that there was no infrastructure that can be mentioned here.

Government’s approval and recognition:
At first this institution got recognition as a Junior High School. Within a period of one year it turned into a High School on January 01, 1985. Only 23 students (Science and Humanities) appeared at the Secondary School Certificate (SSC) Examination in 1987 for the first time from this institution.

Opening of the College Section:
On September 03, 1994 the school achieved its boastful right of being upgraded as ‘Bangladesh Rifles College’. Major General Anwar Hossain BP, PSC, inaugurated the College Section on November 16, 1994. After the opening of the college section it got its recognition from the government on July 03, 1995.

Degree Section:
Degree Section was opened in accordance with the decision of the Governing Body held on August 07, 1998 and it continued for a few years. It had also been stopped for certain reasons.

New Name of the Institution:
In 2004 the institution was renamed after the name of Munshi Abdur Rouf, one of the seven great heroes ( Birshresthas) of Bangladesh who met heroic deaths for the liberty of the country during the liberation war of 1971. Herewith it is worth mentioning that Birshreshtha Munshi Abdur Rouf was one of the two Birshresthas who had been serving the Border Guard Bangladesh (erstwhile East Pakistan Rifles) at the time of their martyrdom.

Conclusion:
Since the inception, the college has been administered by Mia Md. Moniruzzaman as the Head of the institution. Under the patronage of BGB authority ‘Birshreshtha Munshi Abdur Rouf Public College’ teachers and staff as a team are trying heart and soul for the all-out betterment of this esteemed seat of learning.

/ About / At a Glance
Suggested Video
Related Topics