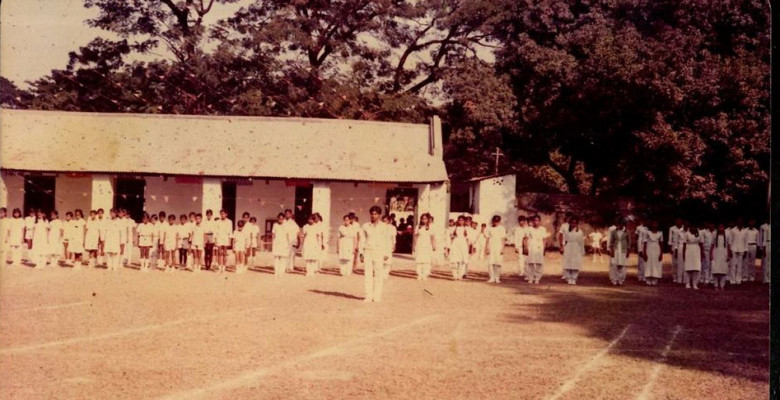 Birshrcshtha Munshi Abdur Rouf Public College was established as Bangladesh Rifles High School on 1 January, 1984 with a view to education the children of BGB members under the direct and close supervision of border Guard Bangladesh. Later it was upgraded to college level on 3 September. 1994. The morning Shift, Opened in 1995, Offers education solely for girls from class Six to Ten and co-education from KG to Class Five. The day shift comprising class six to class ten. However, offers education for the boys only.

A regards the college section, the morning shift and the day shift re fixed for the girls and boys respectively. Degree (Pass) Course was started in session 1998-99 and continued till 2001-2002 when the course was stepped in an attempt to ensure more concentration to the intermediate level. However, after a 13 years hiatus, the Degree (Pass) Course has been resumed from the Session 2015.

This institution has been named after Lance Nayek Munshi Abdur Rouf who was honored with the title or Birsherstha for his heroic gesture and supreme sacrifice in the Liberation Was in 1971.In 201 L this in titution was renamed as Birshreshtha Munshi Abdur RoufPublic College.